The North British Railway Company founded Silloth on Solway Golf Club in 1892 as a natural extension to its development of the town as a port, holiday resort and terminus for both commercial and passenger traffic. The Company hired prominent Scottish professionals of the time, such as Willie Fernie and Willie Park, for their expert advice in establishing the course, and for publicising it through exhibition matches. The course itself was originally laid out by Davy Grant, and over the next thirty years, was visited by ten Open Champions including Harry Vardon, J.H. Taylor and James Braid.

Silloth soon produced its own great names, the first being the Leitch sisters, daughters of the town doctor. Three of them were awarded international caps, two won national championships, and one, Cecilia became simply the best lady golfer in the world. She dominated the game around the time of the First World War, transformed the way ladies played, and in the process, won a record four British, five French, two English and one Canadian championship.

In an era when ladies swung prettily, Cecil (as she was popularly known) hit hard, long and straight, with a distinctive swing that was moulded by the need to reach the narrow Silloth fairways and “handkerchief-sized” greens. Since then, the club has produced a stream of County champions that continues to the present day.

Silloth has always had Parliamentary connections, the most recent being with the late Viscount Whitelaw, a fine golfer in his youth, Captain of the R & A in 1970 and much loved President of the Club until his death in 1999.

More recently, the testing links has been used for R&A Regional Qualifying for the Open Championship. In 2009 the Club hosted the EGU Mid Amateur for the Logan Trophy which was won by member John Longcake. 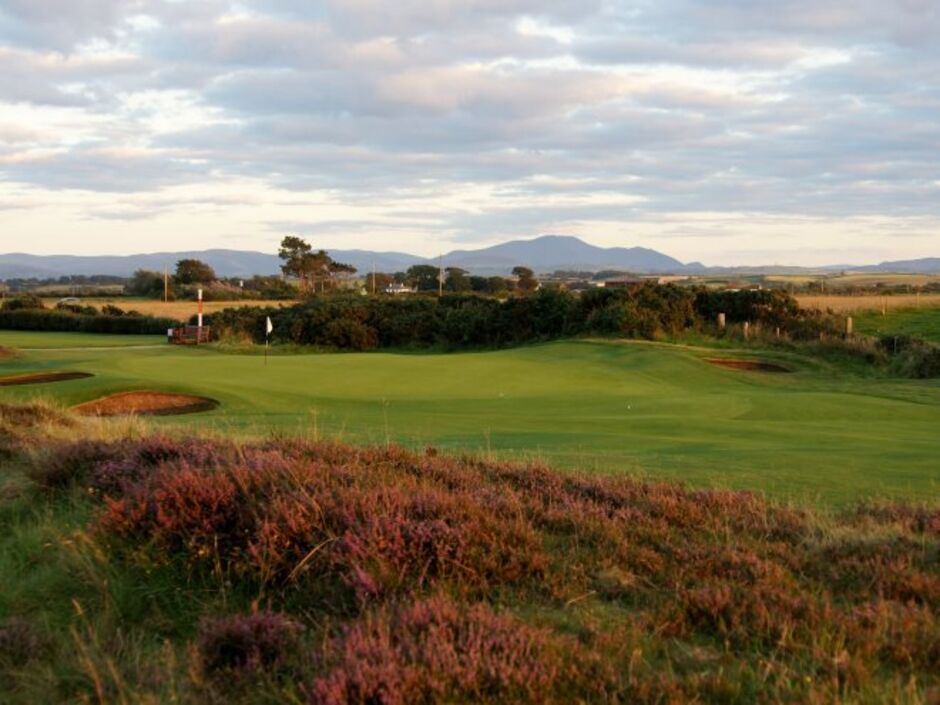 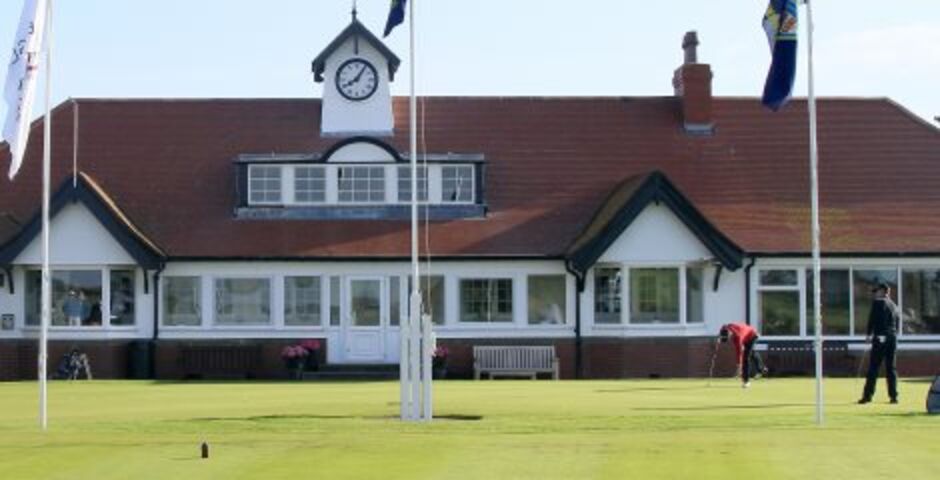 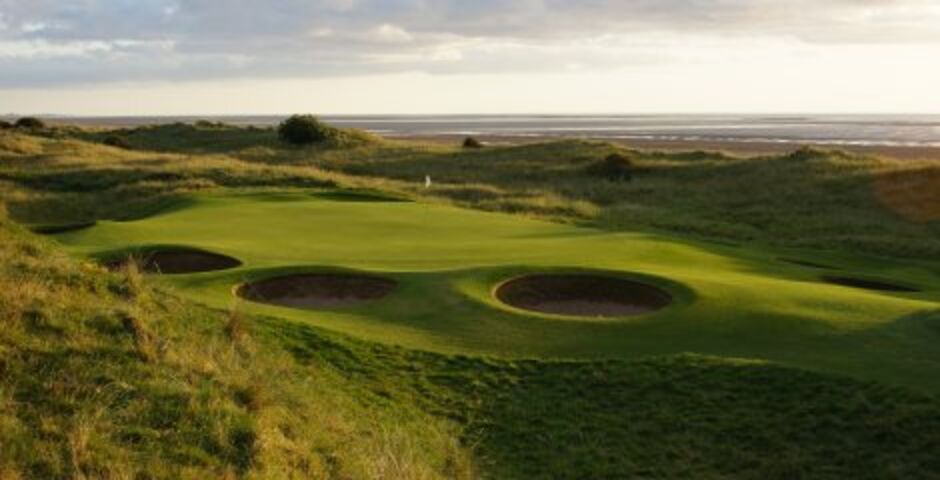 “Please pass on our appreciation and thanks to everyone at the club for making us so welcome and at home.  We all departed for home well satisfied with our day out – the value for money is second to none. We hope to return many more times..”

Fantastic golf course, a great test of golf on a fantastic links course.
Thoroughly enjoyed every yard of it.

Great links course, which tests shot making ability. In the prevailing wind need to hang onto a score on the front 9, and take advantage on the back, apart from the very difficult S I 1 par 4 back into the wind.

Clubhouse very welcoming with relaxed dress code, good beer, and some of the best food served in a golf club.
Overall highly recommend a visit.

Most golfers know about Silloth Golf course as one of the best in the UK, i've had the pleasure of playing it many times and we will be back again soon. Even the hailstones didn't stop our enjoyment of playing such a cracking course.

Excellent links course. Well worth taking turn off at Carlisle

The most beautiful, unique, and yet demanding traditional links golf course. A must for every lover of the game, don't let the travelling distance put you off this is a gem.

A fantastic and most interesting golf course. Be prepared for the unexpected.

My annual pilgrimage to Silloth has turned into a 10 man tour, focused on the Solway Firth. Outstanding in every way.

I've been hearing rave reviews about Silloth for a number of years, and after finally getting the opportunity to play there I could certainly see why.  Terrific course and a great welcome- I can't wait to return

Simply stunning. From the warm welcome on arrival we were made to feel like it was our home course. The course was in great condition, you're well rewarded for good shots but it's brutal if you're wayward, exactly how links golf should be. Worth every minute of the long journey to play here. If you're thinking of playing here , book it, you won't be disappointed. The best value for money course I've ever played. Thanks for a great day.

Just a quick note to express my thanks to all who made our visit to your wonderful golf club so enjoyable. Myself and 3 friends played your course on Friday last week and we all loved it. Everyone we met from the staff to the people on and around the golf course could not have been friendlier or more welcoming. The course itself is simply superb and a credit to those charged with its upkeep.

Thank you all for making our trip so enjoyable.

If Silloth on Solway Golf Club was anywhere else in the U.K. It would be far more expensive and much more difficult to get a tee time. One of my very favourite locations to play golf. The greens this year were as smooth and true as I have ever seen them.

A long trip from Derbyshire but worth the effort; a fabulous course, great views and a friendly atmosphere.

Best value course in the UK i've played. An authentic links experience which held up really well in winter conditions. Memorable hole after memorable hole and a great Cumbrian welcome on arrival.

It is absolutely stunning. Every hole different (which is hard to do on a links), every hole beautiful.

I played my best golf of the weekend and hit my highest score!

Silloth is a truly fantastic links course that is worthy of it's place in the rankings.

We were made to feel very welcome by the members and the Pro Simon and I will definitely be returning. Well worth the drive.

I've just finished 18 holes at Silloth. I don't think I can remember a more enjoyable round of golf in recent years. Stunning layout, stunning condition, stunning scenery, what an amazing place. Many thanks.